As homework yesterday, my Advanced learners were told to take a photo of something that they might see between yesterday afternoon and this morning which they found interesting. The conversations and language that emerged was so unpredictable and so magical that I couldn’t help but blog about it.

This morning, I offered each pair a mini-white board

and told students to sit with their backs to each other. Student A was then to describe the photo they had taken to their partners (Student B), who would then proceed to draw it on the mini-whiteboard.

When the pictures were described and drawn, the students would compare the drawings to the photo and then Student A would explain to Student B why they had picked that photo. This was a good chance for me to monitor and fill students in with words they needed to express themselves.

In open class, each Student A then took turns explaining their chosen photos to the rest of the class while holding up the drawing on the mini-white board.

What then took place was fascinating. 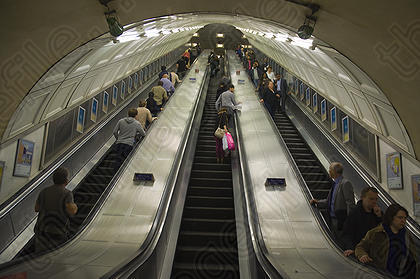 The first student had chosen to take a picture of the way people on the London underground kept to the right on the escalators. He started talking about how he was on one hand impressed by the orderliness of the British passengers, while on the other perplexed and uncomfortable with the clinical soullessness of such organized behaviour. This got the other students talking about the London underground and comparing it to the public transport in their countries. While the Japanese student remained not too impressed by the British tube system, the majority of the class being from Peru, Argentina, Brazil and Uruguay took the opportunity to start a rant about their countries’ public transport. Somehow, this led to a discussion about crime on public transport, and soon, several students were sharing personal stories of being pickpocketed, robbed, asked for bribes under different circumstances. Lexis like ‘Crime is rife’, ‘to deter sb from –ing’, and ‘to conduct an inquiry into the matter’ emerged.

Another student had taken a photo of the electrical plugs and sockets in London, and the engineers of the class started to share their knowledge about the preferred safety that three-pronged English plugs provided. The non-engineers started to protest, claiming that the UK was the only country where plugs were ‘upside down’ and different from everyone else, while the Japanese student pulled out his Japanese plug and extolled the virtues of how much more convenient the smaller-sized plug was. 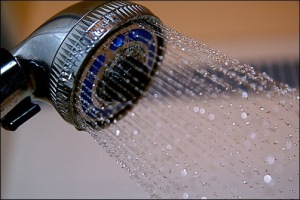 On the topic of electrical household appliances, another student showed us her picture of her shower head in her host family’s bathroom, and complained about how she had to either hold the shower with one hand and wash her hair with the other, or crouch down really low to get the water over her head. We started talking about baths and showers and my South American students were shocked to hear that I had a bath every morning and that the Japanese student had a bath every night. 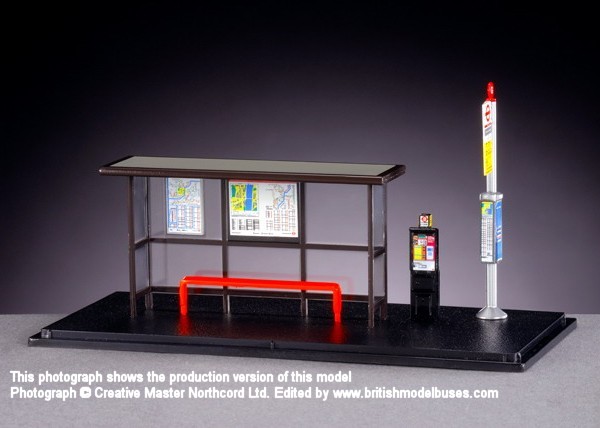 The Japanese student then showed us his picture of what he called the ‘crime-preventing bus stop’ in London and explained the structure of the bus stop and how it served to prevent anti-social behaviour. The conversation went back to crime at this point, and more crime lexis emerged: to press charges, breath(an)alyser, to have a hidden agenda, to congregate, etc. as we discussed how the governments in our countries tried to prevent crime, the advantages and disadvantages to arming our police officers, and the ways to deal with corruption and officers asking for bribes in the students’ countries.

The conversation then moved to the pros and cons of self-checkout counters when a student showed his photo of the supermarket checkout machines and we ended up discussing the evils of big corporations and how their bottom-line prerogatives could lead to staff redundancies and a worsening of the unemployment rate.

After two and a half hours of student-led conversation-driven discussions, the final student showed us a photo of the roads in London and professed to be confused by everyone driving on the ‘wrong’ side of the road. She had thought that only the UK practised such strange driving habits and was surprised to hear that there were other countries like, Malaysia, Japan, Thailand, etc. that drove on the left too. I stoked the fire by telling students that everyone used to drive on the same side of the road as the UK and that we were the original ‘right’ way of driving. Then as homework, I told students to google this and find out why certain countries drove on one side and some on the other.