Bob Dignen, the author of Communication for International Business: The secrets of excellent interpersonal skills

, is known to have said that a common goal that many learners have is to speak like a native speaker and that this implies that native speakers are the best communicators, which often isn’t the case.

In an age when English has cemented its position as the lingua franca in the world of business and trade, it is easy for English native speakers to assume that they would have an advantage in international communication. But as my previous blogpost has shown, this might not be the case.

It seems ironic to consider the fact that native speakers now perhaps need language training to communicate internationally in their own native tongue and in this blogpost, let us consider five more reasons why.

But before we begin, allow me to re-post this disclaimer: Despite my name and skin colour, I am a native speaker of English and am by no means writing this post to criticize or put down other native speakers. This is my opinion and I am merely seeing a skills/knowledge gap that the public sector and companies need to consider training their staff in. 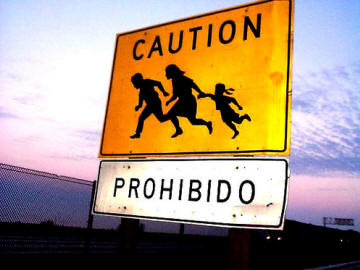 6. They are sometimes regarded with caution.

A friend of mine was in a meeting with a couple of English men. They were asked to brainstorm an adjective to describe a scene and my friend suggested ‘picturesque’. The native speaker beside him laughed and said, “There’s no such word in English!”

When my friend insisted that such a word did exist, the English man said, “I am English. This is my language. I know there is no such word in English.”

Of course, not all native speakers behave so badly but it is undoubtedly easier to feel ‘holier-than-thou’ when the lingua franca being used is your mother tongue.

7. They could be seen as using their language as a weapon.

8. They are more likely to be ethnocentric.

Some language learners report of a change in their voice, their mannerisms, the way they hold themselves and even their personality when they adopt another language. I have been told many times that when I speak in Japanese, my voice is higher, more child-like, and my entire body language becomes more delicate and less assertive. This is not surprising as language can affect our identity and vice versa.

In the theory of linguistic relativity, also known as the Saphir-Whorf hypothesis, the language we speak determines the way we see the world. (See for example, Whorf, 1956) And it also follows that when we speak another language, we are able to see the world through the cultural ‘lens’ of that language.

Does it naturally follow that those who are only able to speak their native language and are communicating with those who are speaking in a foreign language are therefore less able to see the world from a different point of view? Are native speakers more ethnocentric in their view of the world?

9. They are likely to be less aware of the mechanics of how their own language works

Noam Chomsky (1957) suggested that native speakers had a level of linguistic competence where language knowledge is internalized. They do not have to think about what tense to use or reflect on the syntax of their spoken sentence. Everything is natural and automatic to them.

A Korean student of mine took a holiday in France and was coming back into the UK for three months before going back to Korea. At passport control, he was asked, “How are you going to occupy yourself for the next 3 months?”.

The idiomatic use of ‘occupy’ followed by a reflexive pronoun confused my student and panicked him. Despite being an Upper Intermediate (B2) user of English, he was stumped and couldn’t speak a word. The immigration officer seemed annoyed that despite stating that he had been studying English for a year in the UK, my student didn’t appear to be at all proficient.

If the immigration officer had changed his questioning tactic and opted for a more ‘globally understood English’ e.g. ‘What are you going to do for the next 3 months?’, my student might have been able to answer the question more satisfactorily.

The lack of awareness of his own language use has prevented him from successfully questioning the non-native speaker. By speaking to him in idiomatic speech seemed to only fuel miscommunication and insecurity. 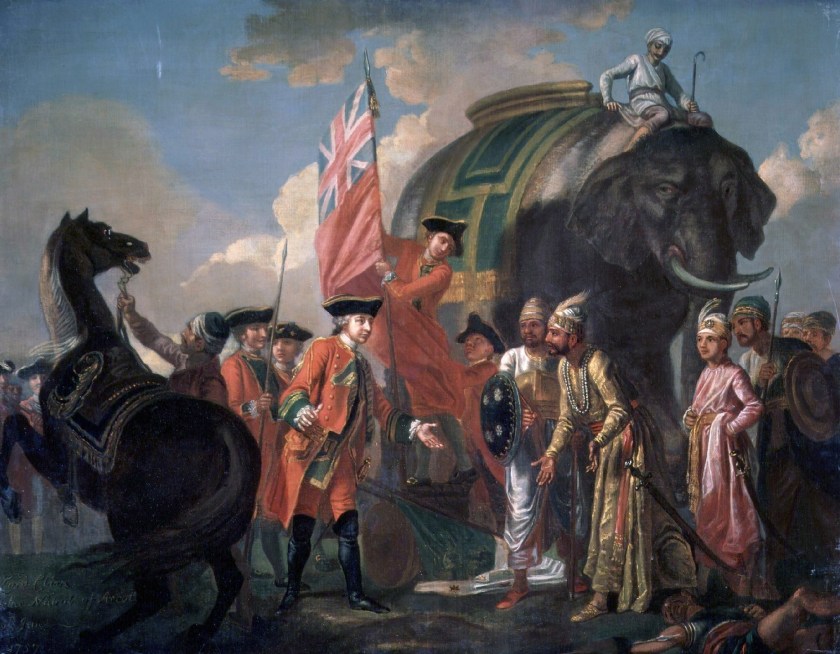 So much of what we say is infused with cultural references. And when your language is so much part of your day-to-day speech, it becomes more difficult to distinguish between what parts of language require cultural capital (Bourdieu, 1986) and what doesn’t.

In Norton’s (2000) case studies, one of her subjects, Eva, a Polish immigrant in Canada who was working at a fast food restaurant was quickly ignored when it became clear that she didn’t understand her colleague’s socially-referenced comment about Bart Simpson.  She was then assigned menial tasks that didn’t require her to interact with anyone.

In an international environment where the native speaker is no longer the majority, making cultural references could not only cause confusion, but could make those involved feel awkward.

I’ve seen teacher trainees new to the profession trying to build rapport with new students by making references to Heston Blumenthal, strawberry trifle, the white van man, and even Guy Fawkes. I’ve heard native speakers in international meetings making jokes that nobody in the room understood. I’ve seen an English person trying explain why he’s described someone as ‘such a red coat’ (a reference to entertainers working for the British holiday village Butlins) and when it was clear that it was causing more confusion, the English person said , “But I thought you said you were fluent?”

There is a huge difference between being proficient in English, and being proficient with English culture, and although sometimes it’s difficult to tell the difference, it’s important that the native speaker learns to do so or communicating internationally might become an issue.

While there are many reasons why international communication might be difficult for the monolingual native speaker (and I recognize that there are also many native speakers who aren’t monolingual, but certainly a great number of them are), it certainly does not mean they should be resigned to it.

In my next post, I will look at some ways that native speakers and the organisations they work for can help them speak better English for international communication.

To read more on the subject, please look at a copy of my book, Successful International Communication, published in December 2018.

Bourdieu, P. (1986) ‘The forms of capital.’ Reprinted in S. Ball (ed.) (2004) The RoutledgeFalmer Reader in Sociology of Education. London: RoutledgeFalmer.

See also this BBC article which was partly inspired by this series of blogposts.