This is a repost of a previous blogpost I wrote for ELT Knowledge (see here).

I thought it would be good to get a discussion going on the following topic and so here it is again:

A fellow teacher told me about two learners in his class – one, he says, is a better learner than the other. Which one do you think that might be? 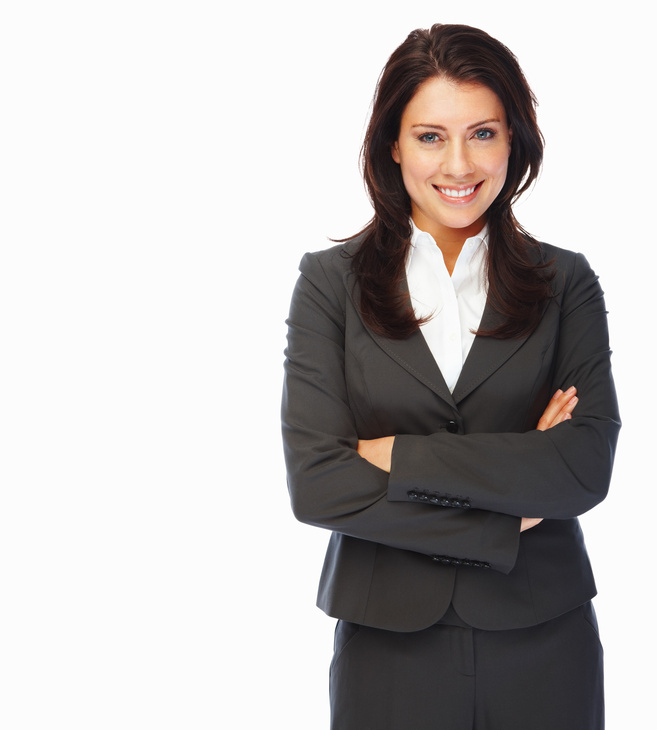 Liliana is a university student from Argentina. She is shy and insecure about her English ability. She feels stupid when she speaks English, and is afraid of making mistakes. She loves travelling and meeting people from all over the world but prefers speaking English to ‘native speakers’ from Britain or America because they speak ‘correct’ English. For Liliana, the ultimate compliment would be if someone asked her if she were English.

Jochan is a manager of an important department in a multinational company based in Germany. He is talkative and confident, and used to being in control. A good team player, he enjoys participating in group activities. He has had a few bad experiences with some of the Americans and Brits, and so have his friends in Germany, and Jochan has decided that he does not like the American or British culture.

So, who do you think is the better learner?

(a)   Liliana – Her love and respect for the British/English culture and native speakers would propel her to learn the target language and she would seek out opportunities to speak English to ‘native speakers’, whereas Jochan’s status in his company might mean a lesser ability to relinquish power and therefore be more resistant to correction and being adventurous with language. In addition, Jochan’s distaste for the American and British culture is bound to affect his motivation levels as well.

(b)  Jochan – He’s confident and therefore would not be averse to taking risks. This should mean that he would be adventurous with language and not be afraid of making mistakes. His talkative nature also means that he would get lots of speaking practice. He’d be motivated because he can see how useful English is at his workplace. Liliana, on the other hand, is shy and this would lead to her not wanting to practise speaking and using the language.

(c)   This is just silly. I can’t decide based on the above descriptions. Doing so would be stereotyping and putting people in boxes. People’s personalities and behaviours change and evolve depending on the situations they are in. After all, Jochan’s confidence in his job does not mean confidence in language learning, and Liliana might just be shy in the classroom but not when she’s with her friends.

If you picked Jochan (b) as your answer, you perhaps believe that the personality of a learner has a large part to play in one’s success in language learning, and that these innate characteristics are biologically determined, and therefore some people make better language learners than others. It’s all in the genes.

If you picked Liliana (a) as your answer, you might think that one’s culture and experience of life moulds the way we learn to see the world, and that our view of the target culture of the language we are learning can largely affect our motivation, and therefore, our success rate. Loosely categorised as social structuralist or constructivist in outlook, you see external influences, such as social variables, as shaping the language learning process.

If you picked (c) as your answer, you probably are balking at this blogpost right now and wondering how anyone could make sweeping statements about issues as complex as Second Language Learning abilities and learner identity. Taking a more post-structuralist stance, you know that we play different roles and display different personality characteristics depending on the situation and community we are in, and the people we are talking to. And you are angry that some teachers blame the learners’ personality for failure in language learning.

Theories about how different factors could lead to success in the second language learning process have been a core part of studies into second language acquisition for decades. This is a series of blogposts attempting to categorise and summarise research that have been done in these different areas, and we start today with more biologically deterministic approaches, with a look at the different characteristics of a learner’s personality that are said to influence learning.

Individual differences among learners, such as personality variation, have long been seen as the cause of different learning abilities, and researchers like Gardner and Lambert (1972) have focused principally on the individual’s internal influences on Second Language Learning. There have been disagreements over the categorisation of affective variables, and although some might admit that personality variables are abstract concepts that are difficult to define, and that the validity of psychological tests that attempt to measure them are often challenged and criticised, their categorisation is still necessary to understanding the Second Language Learning process.

An important variable included in much SLA research, high self-esteem, or self-confidence, is believed to be an important construct for success in Second Language Learning. Often taken to be relatively stable in adults and resistant to change, a person is seen to either have high self-esteem or low self-esteem, regardless of the situation they find themselves in.

However, Malinowski (1923) provides a different view of ‘self esteem’ seeing it as the reflection and acceptance of oneself in interactions with others, which presumably vary depending on the different interlocutors and social networks.  Self-esteem was thus divided into three types: global, situational/specific, and task (Brown, 1994).

Nevertheless, it is usually assumed that global self-esteem is an intrinsic personality trait that improves proficiency, and not much focus was given to situational- or task-based self-confidence.

Learners with low self-esteem are believed to display more inhibition, leading to the building of defences and alienation from the target culture, as they are less able to tolerate threats to their existence.

The process of Second Language Learning could pose internal threats, such as learners judging themselves harshly for their mistakes, and external threats, where learners perceive others as judging them.  However, the emphasis on what learners ‘perceives’ seems to suggest that threat was not necessarily real, thus making learners wholly responsible for their learning.

Thin ego boundaries are believed to allow learners to be open and tolerant of ambiguity, and therefore more creative when learning a second language, and it is commonly believed that by lowering inhibition in the language classroom, we can promote freer communication and a willingness to learn from trial and error.

However, this call for learners to simply ‘remove their defences’ suggests that inhibition is purely intrinsic and does not take into consideration the social factors that perhaps contribute to a learner being inhibited.

Moreover, learners of far-eastern backgrounds might value the judgements of others highly, and might be brought up to believe that mistakes are detrimental to learning. Such cultural factors are often neglected when considering individual affective variables.

A fear of ramifications of mistakes made could deter one from taking risks with the language. Although some assume that good learners are high risk-takers (Ely, 1986), Beebe (1983) finds that highly-motivated learners are often moderate risk-takers, preferring to make intelligent guesses. It is widely assumed that learners with high global self-esteem take more risks, that fossilization is due to unwillingness to take risks, and that teachers should encourage risk-taking behaviour (Brown, 1994).

However, such overgeneralisations do not take into account that the willingness to take risks, especially outside the classroom, depends largely on what the individual stands to lose from being perceived negatively by his interlocutors and the costs of making mistakes.

Anxiety, or the tendency to worry, can be seen as either a personality trait or a state due to a prevailing situation or event. Anxiety caused by a competitive environment can be facilitative or debilitative to success in Second Language Learning, but it is unclear why different effects are produced or what the optimal level of anxiety is in promoting Second Language Acquisition.

As abstract as the concept of anxiety is that of extroversion. Debunking the myth that extrovert learners are good learners, Brown (ibid) states that extroverts need their self-esteem reaffirmed by others and tend to have thick ego boundaries and less empathy.

Empathy is the ability to make accurate assumptions about state of the people one is talking to, thus leading to effective cross-cultural communication. This, again, makes the learner accountable for understanding the culture of the target language and interpreting non- and para-linguistic cues, on top of having to cope with interacting in an unfamiliar language.

Krashen (1981) mentions these personality factors as affecting learners’ affective filters, stating that a confident, secure and outgoing person who lacks anxiety would have low affective filters, thereby allowing comprehensible input to reach the language acquisition device, resulting in acquisition. However, there has been much disagreement about Krashen’s understanding of how these variables interact with social contexts (Norton, 2000).

Ultimately, the learner should not be made solely responsible for his or her learning.  Putting the onus on the learner to be motivated and to find opportunities to increase their exposure to the target language can be just as extreme and as unhelpful as blaming their failure entirely on the people around them.